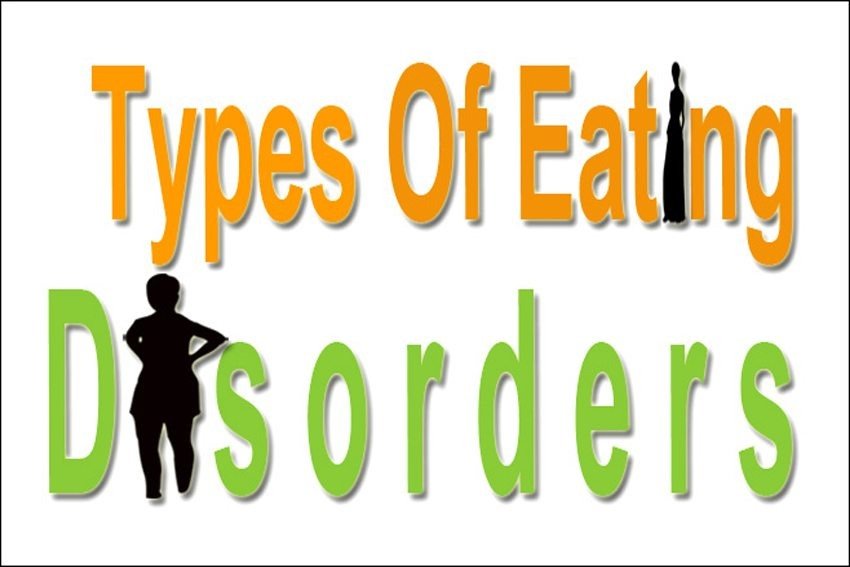 Eating disorders are a serious mental illness that needs attention, it mostly involves a disordered eating behavior. The person suffering from any types of eating disorder might limit their food intake, eat a large amount of food at one sitting, get rid of the food eaten through unhealthy means, or a combination of this behavior. This disorder can cause harm and may be fatal.

An Eating disorder can develop to anyone, regardless of their age, gender, ethnic or cultural background, click here to learn more.

Anorexia Nervosa is characterized by having an intense fear of being obese and has a relentless pursuit to become thin. The symptoms of anorexia nervosa include:

People who are suffering from anorexia nervosa losses more weight as a result of dieting or physical illness. When they receive positive comments regarding weight loss, they seem to be encouraged and believes that as they become thinner, they become better.

Most people who are suffering from anorexia nervosa develops bulimia.

Bulimia Nervosa is characterized by bingeing and purging. The symptoms of bulimia nervosa include:

A person who is suffering from bulimia nervosa is usually close to their normal body weight. When they vomit after binge eating, it gives them a sense of relief. People with bulimia may experience chemical imbalances in their body.

Binge eating disorder is characterized by an episode of binge eating in which the person consumes an extreme quantity of food within a short period of time. However, people who are suffering from this disorder do not make attempts to purge their food after binge eating. This disorder can lead to serious health conditions, such as cardiovascular disease, diabetes, hypertension, and obesity.

To diagnose these mental health issues(1), there are two main systems being used, these are the Diagnostic and Statistical Manual of Mental Disorder and International Classification of Diseases.