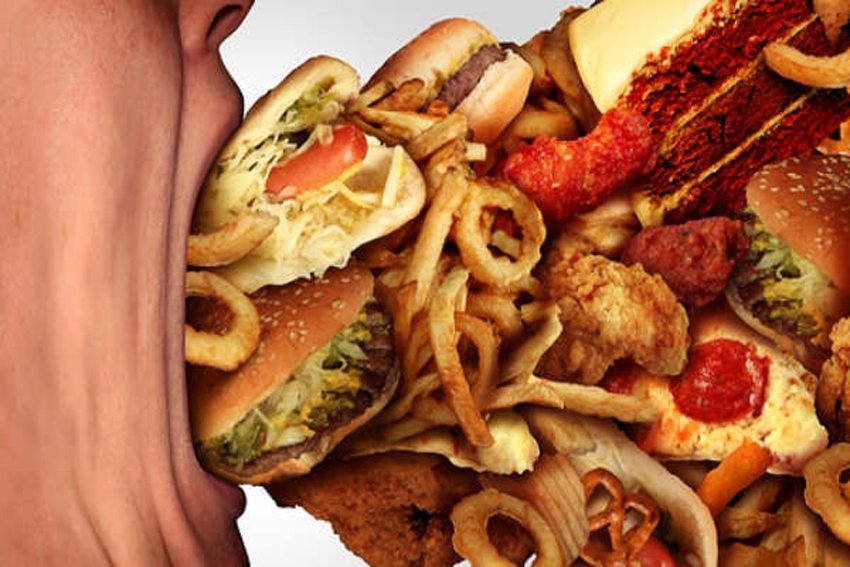 Are you engaging in binging episodes where you keep on drinking and eating until you are about to explode? Do you live with someone who sometimes has no control over the amount of food they consume? Do you often go out and buy huge amounts of groceries or candies that you usually keep hidden? Is someone in your family consuming ridiculously large quantities of food over short periods of time?

These are some of the symptoms of binge eating disorder. This eating disorder is not very easy to diagnose because patients usually lie and deny their problem. They are usually very good at hiding their eating habits that even the closest family members might not be aware of their problem.

Patients seeking help because of Binge eating disorder struggles to consume large amounts of food or drinks that they don’t actually need. They will eat beyond the point of comfort until they are uncomfortably full. However, unlike bulimia patients, they don’t engage in purging episodes where they try to get rid of the food they have consumed. They will simply wait until another episode hits when they will do it all over again.

Patients are usually overweight because they eat more than they should. Most patients suffer from weight-related problems including high blood pressure, diabetes and heart problems. They usually suffer from high cholesterol levels and abnormal levels of liver enzymes. Most patients suffer from fatty liver and other related problems because this extra food is later stored as fat in the body. Due to the extra pounds, they will put on, they usually suffer from joints, knee and back pain.

When the problem is left untreated they might become socially handicapped. They will not be able to engage in social activities, go out or even work and study.

What Should Be Done?

There is no single cure for binge eating disorder, mostly because it is difficult to identify the real cause behind the issue. Binge eating disorder can develop as a result of recent trauma or abuse. Patients who can’t get over a certain loss might engage in binging episodes to make them feel better. Some patients have distorted body image and are very confused about their weights that they hate themselves and their bodies. For them, binging episodes are related to self-destruction and self-loathing.

Cognitive behavioral therapy helps patients cope with the triggers that start the binging eating episodes. Such therapy offers other alternatives to help patients deal with depression, negative thoughts and problems rather than eating uncontrollably.

Group therapy also offers some sort of emotional support as patients get to talk and interact with people who share the same thoughts and ideas. This will help them feel more at ease and allow them to express themselves without feeling threatened or exposed.

The treatment should also involve dealing with the extra weight and all the associated problems. Planning meals and taking notes of the amounts and types of food consumed can help patients stay focused and allow them to gain some control over their eating habits.