Learn the Causes of Eating Disorders in Young Adults 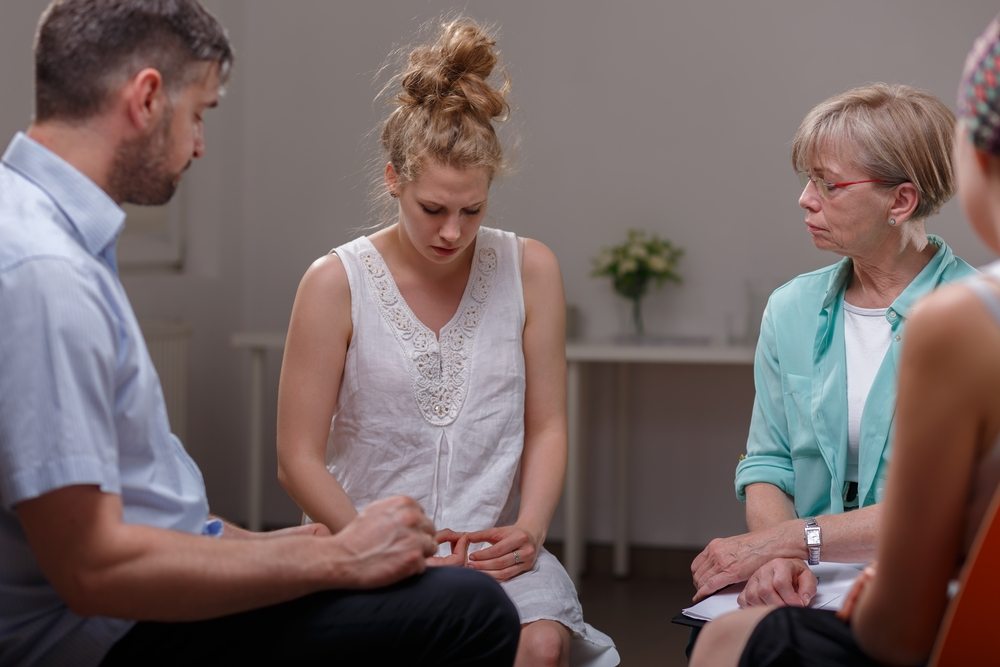 Eating habits are often influenced by magazines, billboards and the modeling industry which portrays sculpted figures that are very unrealistic.

Bulimia Nervosa: This eating disorder is characterized by the consumption of huge portions of food that is followed with a self-purging cycle. After over-eating, the individuals would induce vomit, indulge in excessive amounts of exercise, and use laxatives to feel good.

Individuals suffering from Bulimia Nervosa remain unhappy with their current body image and have an intense fear of gaining weight. Furthermore, their self-purging activities are always carried out in secret.

If the causes of eating disorders are neglected, the affected individuals are likely to suffer from cardiovascular disease, depression, multi-organ failure, heart difficulties, and electrolyte imbalances.

The extensive research has been uncovering various causes of eating disorders, many of which are related to psychological behavior and other genetic factors.

Psychological factors such as stress, loneliness, depression and anxiety have all been labeled as the causes of eating disorders.  Instead of dealing with the stressful conditions in a positive way, the neglected individuals turn towards abnormal eating habits and cope with their psychological condition by either overeating or starving themselves.

Society, in general, promotes unhealthy and unrealistic body images due to which the impressionable minds turn to unhealthy ways to achieve soi-disant ideal figure. This race to achieving perfection has become one of the major causes of eating disorders. Not achieving a perfect body contour leads to low self-esteem or body hatred issues which result in Anorexia, Bulimia or Binge-eating disorders.

Family interactions also affect eating habits. Young adult mothers who are obsessed with their weight will leave an adverse impression on their children that may even trigger odd eating habits in them. Comments made to bully on someone’s physical appearance may cause adoption of weird eating habits to conform to the societally accepted body image.

Family members and peers don’t even realize, but their comments about someone’s appearance become one of the major causes of eating disorder in the future.

Traumas from physical, mental, emotional or sexual abuse can cause the individual to feel shame, helplessness, guilt or a lack of control. These traumas have the tendency to become causes of eating disorders since people start inflicting harm on their bodies by developing odd eating habits. Traumatic factors being one of the causes of eating disorders, the affected individual should seek help to feel content.