Do You Suffer From Compulsive Eating? 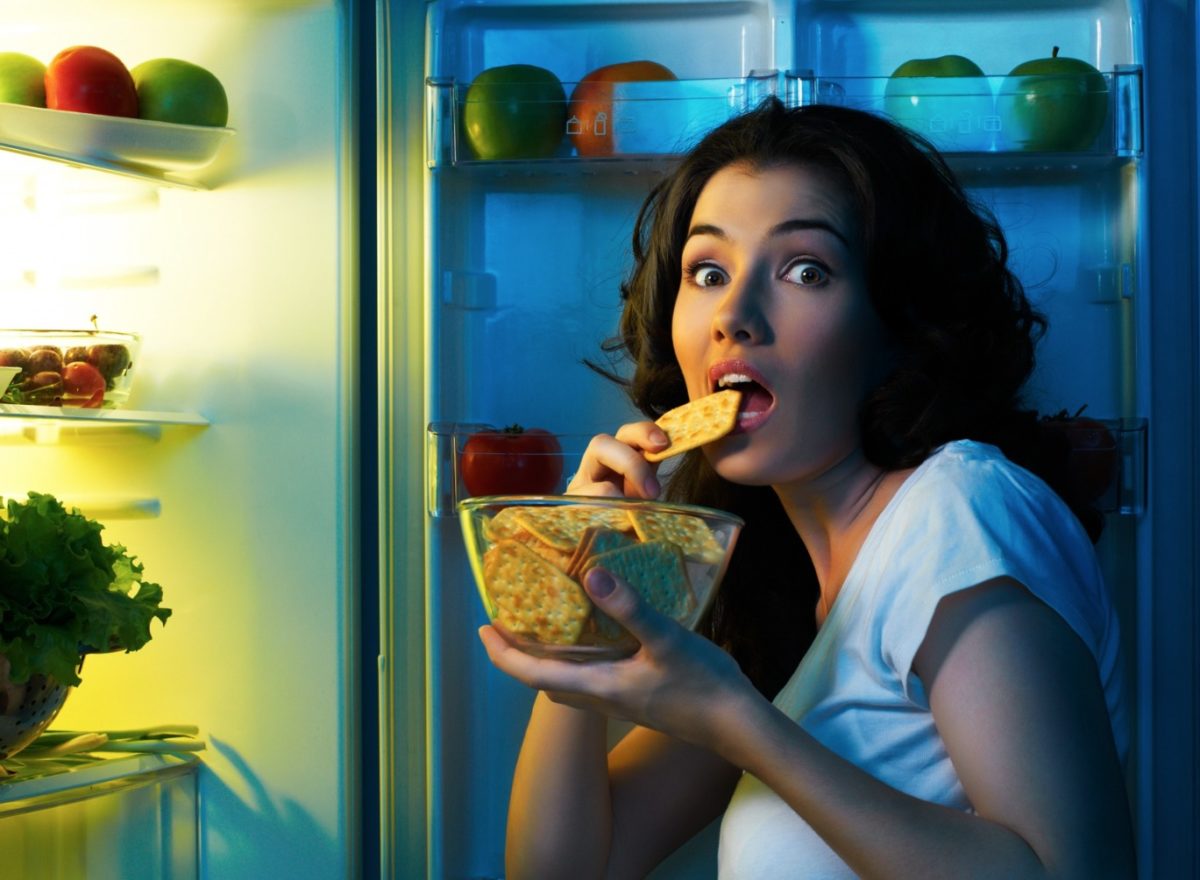 Those who overeat compulsively exhibit eating patterns which demonstrate a pronounced lack of control. This compulsive eating issue isn’t a bona fide eating disorder. However, it has many features in common with binge-eating and it is a form of food addiction.

Those who would describe themselves as compulsive eaters find it impossible to control their desire for food. They usually eat much more than would be considered standard. Plagued with food cravings, compulsive overeaters may graze throughout the day or eat big amounts of food at one sitting.

To help you learn more about compulsive eating, we’ve created a factual guideline. We are here to assist you and this is why we’ll also include information about what may be done in order to get a handle on this common problem.

If you have the classic signs, it’s probably pretty safe to say that you suffer from this problem. If you recognize yourself in these next few paragraphs, it may be time to get some help. You don’t need to have every symptom – having a few or almost all may indicate that you are a compulsive eater.

If you routinely continue overeating, even after you’ve reached the “full” stage, it’s a sign that there is an issue.

As well, if you find yourself noshing even when you’re not actually hungry on a physical level, you should know that this is a classic signal that compulsive eating is an issue. Those who eat while they are alone or take care to hide some of their overeating from others are also exhibiting signs of this eating problem.

Shame and guilt after overeating are also a signal that something is wrong. If you consider yourself to be odd because you eat the way that you do (and because you feel so emotional after over-eating), it is likely that you have a compulsive eating problem.

The most classic symptom of this disorder is a feeling of being driven to consume food. In other words, you may feel that you’re not in control of what you’re doing. You may describe the feeling of needing to overeat as being “taken over”, as though some external force is pushing you to do what you do.

To put it another way, you may believe that you’re not in the driver’s seat in terms of your own life. Something beyond you is “forcing” you to eat too much, too often. This may cause you a lot of frustration and emotional pain.

Some people who suffer from compulsive eating eat at faster rates than normal. As well, some people who have this problem try to make up for what they do by dieting stringently sometimes.

Now that we’ve covered the symptoms of this problem, let’s look at what may be done about it…

Rehab is one fine option for those who want to change their eating habits for the better. During therapy for compulsive eating, you may access assistance via in-patient, out-patient and day-patient programs.

Choose what is right for you and then prepare to access a host of useful resources, including therapy which addresses the root causes of overeating (usually, it is “emotional eating”), a detailed treatment plan from medical doctors and group therapy.

If you can’t afford rehab, therapy alone may be very helpful. Also, support groups in your community may provide you with welcome insight and support.