The Types and Definition of an Eating Disorder 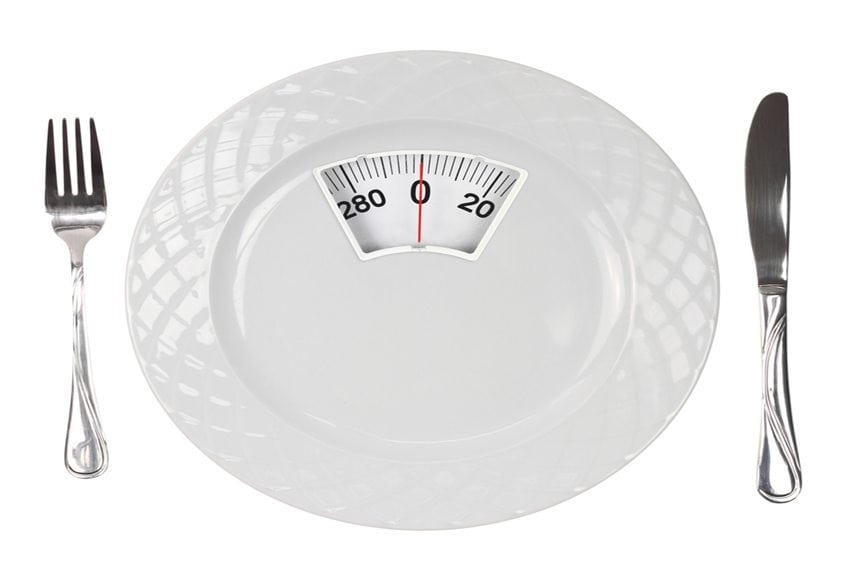 A lot of people today are suffering from different types of eating disorders. However, before we discuss specific eating disorders, it is imperative to first focus on its eating disorder definition. Eating Disorder Definition can be simple. Well, it is defined as a psychological disorder that is characterized by abnormal or a disturbed eating habit. And because of its broad definition, there are many conditions that can fall under this kind of condition.

Anorexia nervosa is one of the most common eating disorders out there. What makes this condition alarming is the fact that it is characterized by low weight and even malnutrition. People with anorexia nervosa typically have a strong desire to be thin. And because of this, they’d often times restrict their food intake and even into extreme conditions.

The dangerous thing about anorexia nervosa is that you will be able to see organs failing(1) because of malnutrition. And also, doctors could typically find abnormal blood counts and even brittle nails as some of its symptoms.

What triggers anorexia nervosa? Unfortunately, the main cause of anorexia is still unknown. However, young women and individuals are usually the ones affected by this. Experts believe that partly, media and social media should be blamed for the proliferation of anorexia nervosa. Treatment includes close monitoring especially in helping the person gain an understanding of his or her health.

Solving this problem can be a bit tricky because a lot of people tend to binge eat as a means to compensate for their negative emotion. It is important that the person is going to have support from his or her family. This way, he or she can have a different type of coping whenever dealing with problems and stressors.

It is important to address the reason why the person is having this kind of behavior. It is often times guilt from what he or she ate. And most of the time, this can be addressed with the help of family and friends. There are also those with bulimia who would seek the help of a group that is suffering the same condition. And because of this, it becomes easier to solve the eating disorder.

Understanding the eating disorder definition and warning signs of each eating disorder can be quite tricky. It involves the role of health professionals, friends, and even their family. And most of the time, there are also instances wherein patients relapse.