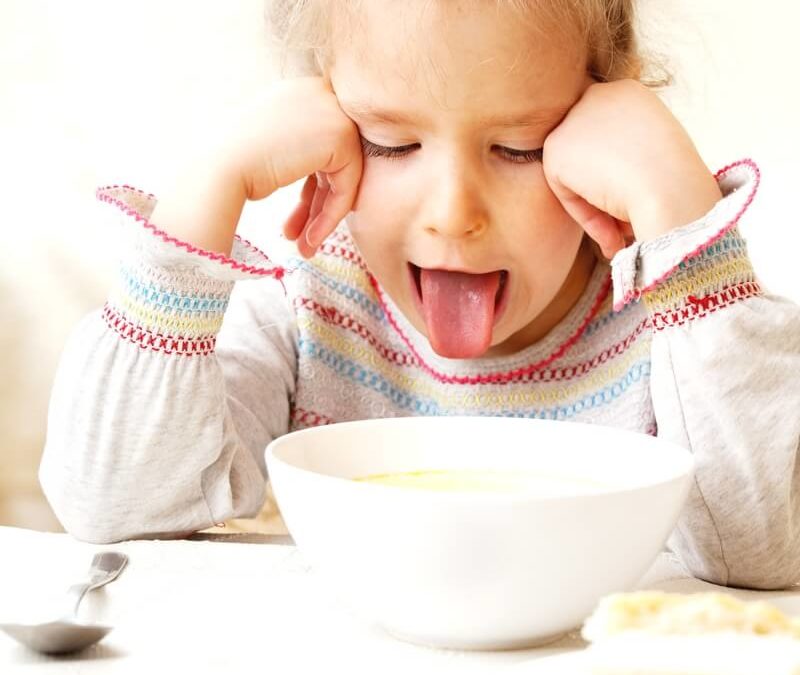 There are different types of eating disorders with children that are becoming more common nowadays. To give readers a better idea of the extent of the problem, many medical experts are now seeing it as a potential epidemic of the modern age. This sudden rise in numbers of eating disorders in children is hardly surprising considering the constant bombardment of images that instill unrealistic expectations regarding body type and weight.

That being said, it is altogether unsurprising that these types of disorders can also affect children as well. This article delves seeks to explain how these conditions arise and how the symptoms manifest. Moreover, it provides an overview of the different eating disorders most prevalent among children.

Most people fail to understand that eating disorders cause pose serious and life-threatening health problems. They also come in a myriad of different forms. For the sake of discussion, we shall focus on the three most common types of eating disorders out there. Namely, these are:

Symptoms and Causes of Eating Disorders in Children

Much has been said about the possible causes of eating disorders. Most medical experts suspect that it is typically caused by a myriad of different factors. Keep in mind that these disorders include different biological, behavioral, and social aspects.  For instance, hormonal imbalances(1) can play a major role in terms of altering one’s mood and eating patterns. This could easily lead to unhealthy habits especially when combined with social media and psychological factors such as peer pressure and an unrealistic body image.

The symptoms of eating disorders can be pretty hard to spot during the early stages. Like with most diseases, these conditions can take a bit of time to cultivate. However, one of the first things parents need to look out for are the changes to the child’s eating patterns. This applies to both ends of the spectrum as you need to look for signs of over eating as well as sudden loss of appetite. Of course, this is often easier said than done as most children have irregular eating habits, to begin with.

Keep in mind that eating disorders can also manifest in concurrence with low self-esteem and feelings of helplessness. These can often translate into the child’s fears of becoming overweight. Readers should also take note that stressful environments and emotional turmoil can serve as the breeding ground for such conditions.

This article provides readers with an overview of the different eating disorders that can affect children. It also explained some of the factors that can cause these disorders to begin with.