EDNOS- The Silent Killer and its Symptoms 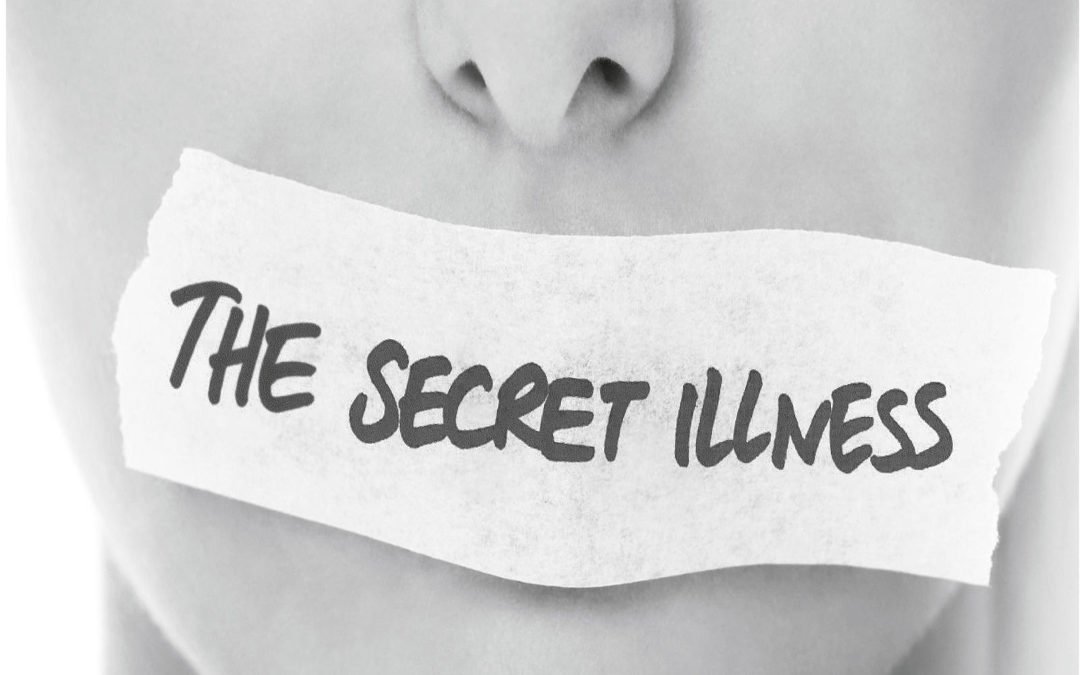 Unlike bulimia and anorexia which have a distinctive set of symptoms, EDNOS can be easily overlooked because it lacks such a set of symptoms. EDNOS is extremely widespread among the sufferers of eating disorders. More than 70% of the patients who suffer from eating disorders actually suffer from EDNOS, An Eating Disorder Not Otherwise Specified. However, being overlooked and not treated doesn’t mean that it is less dangerous. In fact, because the condition can be long ignored, it usually manifests and worsens over time, causing a lot of health problems.

EDNOS is the right diagnosis when a person meets some but not all the symptoms of other eating disorders. Anorexia and bulimia have rather easy to identify symptoms that will encourage the patient’s family and friends to talk to them. They are the guidelines that the health care provider will consider when they are running tests and working on a treatment plan. However, when a person meets only some of these symptoms, their condition might be ignored, overlooked and not treated.

EDNOS is very common in population categories that are usually overlooked during periodical examinations. These will include young children, ethnic minorities and males. They won’t be probably treated until the condition worsens and leads to a lot of permanent side effects.

For example, female patients might show all signs of anorexia but would still have regular periods. They might experience extreme weight loss but their weight might still fall within the normal weight range. They will not withdraw from social gatherings but would most probably restrict to one single type of food that they consider safe. By the same token, a patient might show all compulsive eating behavior symptoms but will not binge for more than twice a week. The behavior might not last more than 3 months, which is typical for bulimia patients. They might chew and spit their food like people with easy to identify binge and compulsive eating disorders. But they might have some control over the condition that they only engage in these practices in private where no one can see them or talk to them about addressing their problems. In such conditions, a person might be left untreated suffering from a number of health problems that can be life-threatening.

It is very important to pay attention to all the symptoms of eating disorders since they usually combine. If you fall within a gray area, this doesn’t mean that you are not subject to the health problems associated such dangerous several eating disorders.

An EDNOS condition could be far away from the symptoms of anorexia and bulimia and still categorize as a serious eating disorder that can become life-threatening if left untreated. A certified health care provider will run a blood count and run a few psychological tests that help with identifying eating disorders and behaviors. This will give an idea about the condition of the patient and help with tailoring an effective treatment plan. The treatment might be a combination of several therapies and medications that are meant to treat the side effects of unhealthy eating patterns and help the person ultimately overcome them.