How is Pica Eating Disorder Treated? 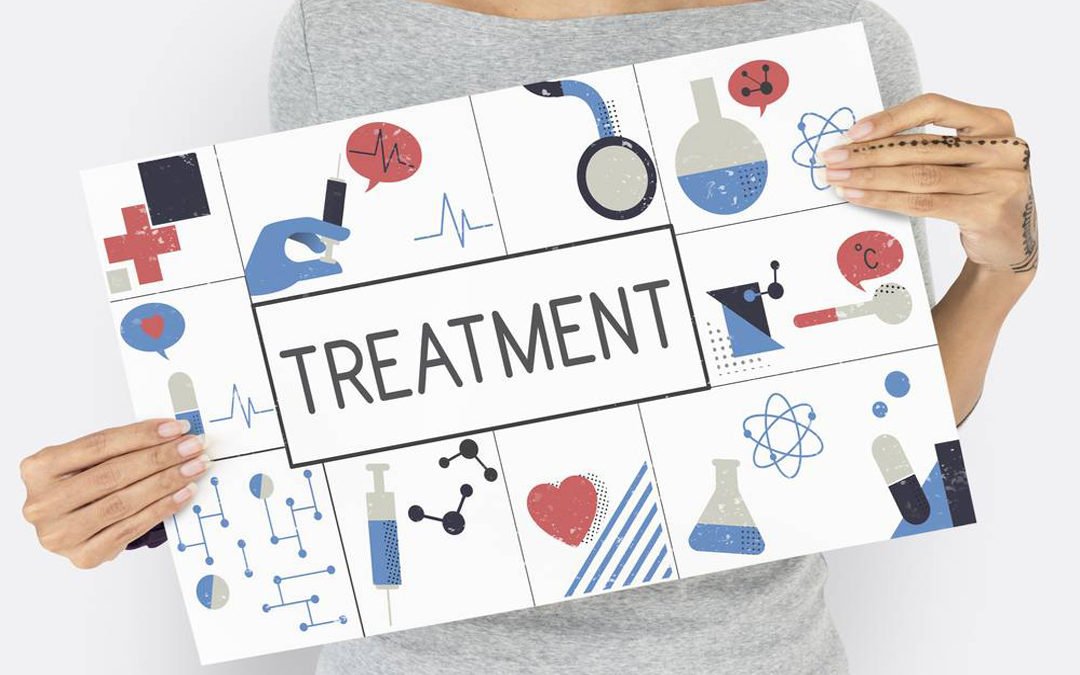 Given the risk of medical complications resulting from eating inedible substances, medical intervention is a must in case of Pica patients.

How is Pica Eating Disorder Treated?

Pica eating disorder is addressed on two different levels. Psychological or mental therapy aims at finding a cure for the condition where the patient will stay away from inedible materials that can cause a lot of complications. The medical therapy involves dealing with the aftermath of consuming highly toxic or contaminated substances.

Pica is the most common eating disorder among institutionalized patients. These patients usually suffer from some sort of mental, psychological or developmental problems that require close monitoring. Showing symptoms of Pica eating disorder is high among such patients especially the ones between the ages of 10 and 20. However, since they are usually closely monitored by their medical team, the doctor will be able to better and faster diagnose the disorder and think of a treatment plan.

Since most of the patients have mental or developmental issues, a mental health specialist might use positive reinforcement to help the patient identify the difference between edible and inedible substances. Denying the patients total access to the substances they crave might not be possible.

Most Pica eating disorder patients suffer from lead poisoning(1). In case of children, they should be closely monitored and prevented from eating lead rich items since lead poisoning has serious side effects. Children with high levels of lead experience mental, developmental disabilities and different degrees of brain damage. By the same token, pregnant women who start to show unusual cravings towards lead rich items should be denied access to these inedible items due to their serious effect on the baby.

Patients will usually have brittle nails, weak hair and dry skin because of the several deficiencies they suffer from as they lack access to healthy nutrients. Most of them will be extremely weak and show severe signs of fatigue with normal activity. In that case, the doctor might prescribe extra supplements in the shape of injections or pills to help them compensate for their bad eating habits.

Eating items that can’t be digested like stones, metal or glass can lead to chronic constipation or internal ulcers. If the patient succeeds in passing them outside the body with feces, they might be subject to fatal internal bleeding. Such sharp objects can cause tears in the internal linings of the esophagus, stomach and colon. Most of the time, patients will also be subject to deadly infections resulting from consuming highly contaminated food. Such infections combined with their poor state of health can lead to severe liver and kidney damage.

Although pica is very difficult to prevent, it can be controlled with close monitoring. Positive reinforcement and supervision of eating behavior can help stop the disorder at an early stage.