The Definition of EDNOS- An Eating Disorder Not Otherwise Specified 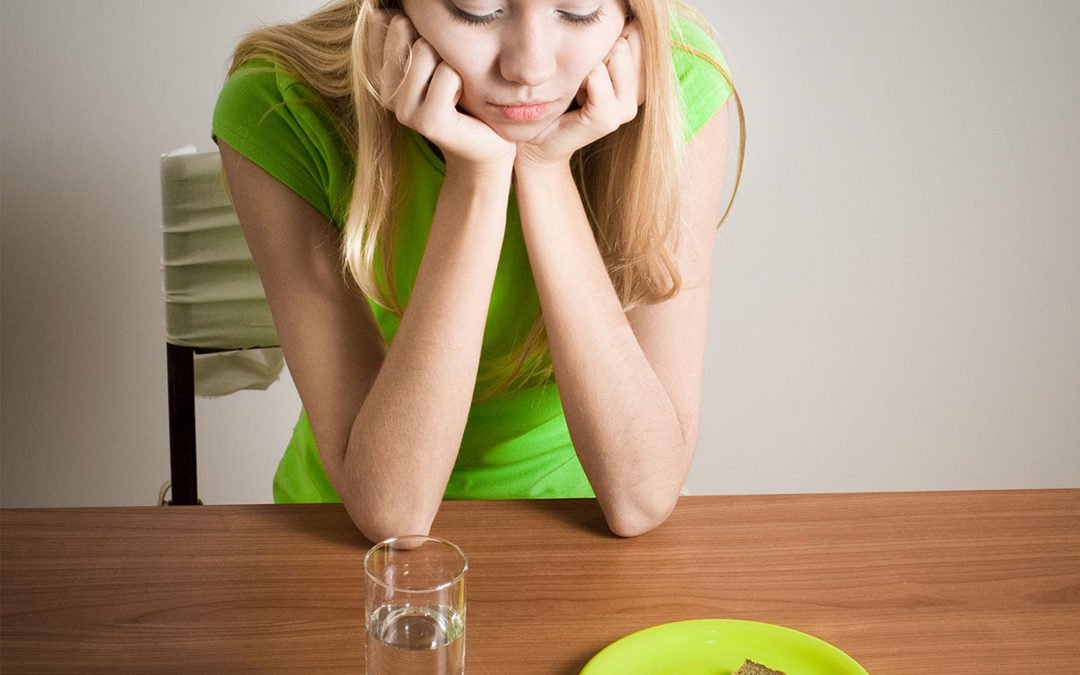 The Definition of EDNOS- An Eating Disorder Not Otherwise Specified

Eating disorders are serious because they affect physical and emotional well-being. Anorexia Nervosa and Bulimia Nervosa are common and well-known eating disorders that should be promptly treated. Some patients also suffer from the binge or compulsive eating behaviors that contradict with a healthy and normal lifestyle. Ignoring their symptoms can lead to a lot of health problems. This is why a health provider will not ignore the signs and might promptly refer the patient to a nutritionist or a health specialist who will work on the treatment plan.

But the case is not the same with EDNOS patients. These patients are usually ignored or overlooked during a regular scanning. EDNOS patients fall in the gray area that doesn’t fully meet with the diagnosis of the most common eating disorders. This, however, doesn’t mean that their condition is less serious or that they are safe from the dangerous medical and health side effects.

A patient who shows all the typical signs of a certain eating disorder except for one shows all conditions less frequently or shows a mixture of symptoms associated with several eating disorders is typically diagnosed with EDNOS. In fact, more than half of the patients with eating disorders who seek medical help are EDNOS patients.

EDNOS is a mental and emotional illness that can take a toll on someone’s life. The patient will have a distorted body image that will push them to engage in unhealthy eating patterns to maintain an unrealistic body weight.

EDNOS affects males and females equally and is not restricted to a certain age group. However, since it is rather difficult to detect, it will most likely affect certain categories of the population that tend to be overlooked during a regular scan for an eating disorder. These will include males, non-Western ethnic groups and minorities.

EDNOS patients will usually lie about their eating patterns and fast for long periods, denying that they feel hungry. They will lie about the last time they ate and the amount they consumed. However, they might show similar signs similar to anorexia patients like losing weight over a short period of time, fatigue and dizziness. Their weight might still fall within the normal range but will show compulsive eating disorders that can lead to a lot of health problems. They might also throw up their food, a short period after binging the same way bulimia patients behave.

EDNOS will not follow the standardized set of symptoms that a health care provider might use for guidance. This is why the doctor will most likely spend more time to come up with the correct diagnosis and later create and craft a custom-made treatment plan.

If left untreated, a patient might suffer from chronic stomach and esophagus inflammation in addition to colon problems associated with constipation and diarrhea. Excessive and regular vomiting might even lead to the rupture of the esophagus. Not eating regularly ultimately leads to kidney failure and slower heartbeats.

The treatment will combine prescription medications, group counseling and behavior therapy to overcome such threatening compulsive eating disorders. Although the patient might resist the initial therapy, with the right psychological counseling, they will overcome their ordeal.