The Importance of An EDNOS Test 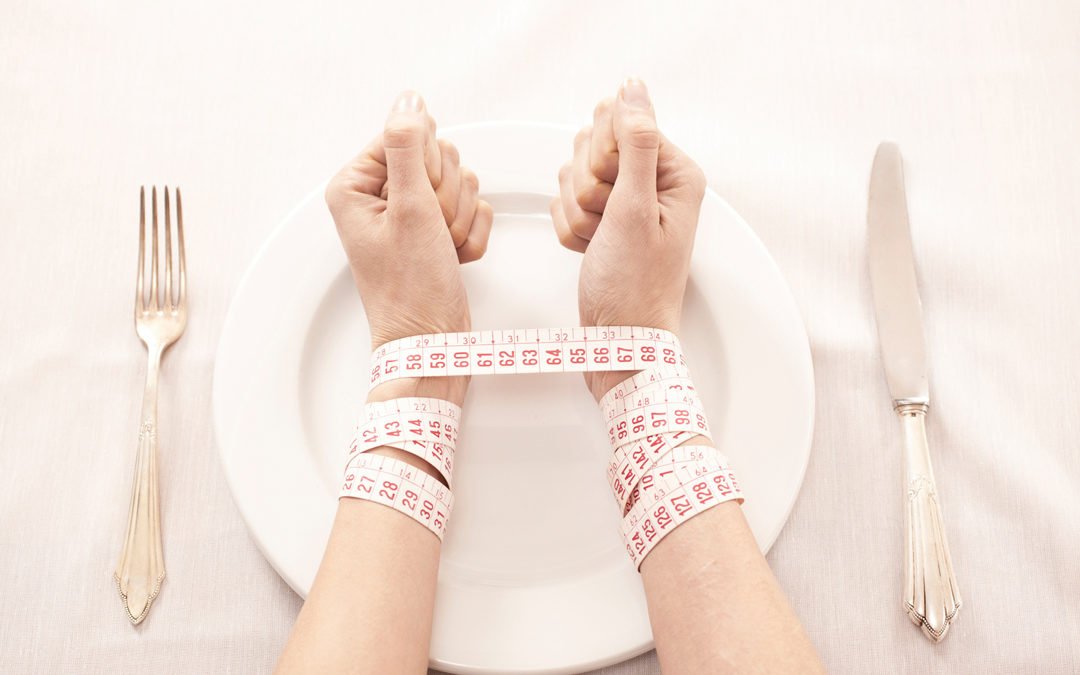 The Gray Scale of EDNOS:

An Eating Disorder Not Otherwise Specified or EDNOS counts for about 70% of the eating disorders diagnosed. Such a disorder will combine several symptoms that can be easily confused together. An anorexia patient might still get their period, not faint and have OK skin. They might show combined symptoms of Anorexia and Bulimia that are not strong enough to warrant a health care provider.

EDNOS is fatal because it is mostly left undiagnosed and untreated. This is why you should be careful if you or a loved one are suffering from some of the mixed symptoms that otherwise characterize various eating disorders.

EDNOS is caused by self-image obsession and emotional trauma, which is very similar to what causes anorexia, bulimia, and other eating disorders. Patients will start obsessing about the types and quantities of the food they take and will engage in excessive exercises to lose weight and maintain an extremely thin figure. They are most likely going to spend a lot of time alone to avoid talking about their eating habits or being subject to comments from family and friends.

EDNOS Test Can Save A Life:

EDNOS Tests help identify wrong and unhealthy eating habits even if they don’t follow the pre-set guideline. For example, the guideline specifies that a bulimia patient usually engages in binging behavior more than twice a week. However, if someone engages in such an unhealthy eating behavior less than twice a week, they might be overlooked. If left untreated, such a condition can be life-threatening and even fatal.

EDNOS is actually very serious because it is rather challenging to identify, diagnose and ultimately treat. It is wrongly labeled as less serious than other famous eating disorders like anorexia and bulimia. However, this notion is way far from the truth. EDNOS patients experience the same feelings of despair, self-loathing, obsession and fear. They equally lie about their eating habits and deny that they are hungry to the point that can threaten their lives. Moreover, the number of EDNOS patients is equal to the number of people who suffer from anorexia and bulimia combined. This is why it is even safe to call EDNOS the silent killer. It is very difficult to detect and mostly taken lightly. The patients might even be accused of being hysterical or faking a condition, which can cause more stress and emotional pressure.

The psychological test that sheds the light on such an eating behavior is combined with some medical tests. Since the symptoms are rather confusing and varied, finding the right medication or treatment plan can be tricky; the doctor will tailor a custom-made plan for each patient. This will involve group therapy, counseling, cognitive-behavioral therapy in addition to some prescription medications.