If you routinely consume a lot more food than most people eat and you consume large quantities of food at one time, you should know that you may suffer from binge eating disorder. This problem is more prevalent that you might imagine and it’s nothing to be ashamed of.

More often than not, it stems from emotional issues, some of which may date back to childhood. It’s a response to stress and pain! The problem with binge-eating is that it’s not a very effective stress management technique. It tends to trigger a lot of new problems, from obesity to guilt to shame to health risks.

While the binging may block out unwanted thoughts and emotions while it’s happening, the feeling of being free from worry ends right after the binge. In this respect, it’s just like a drug or alcohol addiction or a sex addiction. It’s fun at first and then it becomes a terrible problem which is a very heavy burden to bear.

Binge Eating May Worsen Over Time

Like most addictions, the desire to binge-eat may escalate over time. The starting point of long-term recovery from BED (Binge Eating Disorder) is thinking hard about why you are eating so much. It’s about learning to understand your own body, mind and soul and finding other ways to soothe and nurture your spirit. It’s also about facing the feelings that you are running away from.

For this reason, binge-eating disorder needs to be understood and treated. Positive progress is possible. Many people have managed to stop binge-eating and you may do the same. 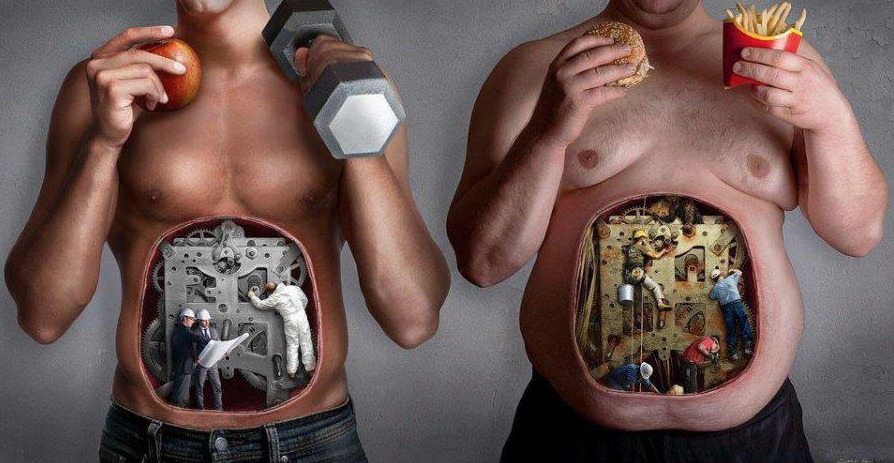 As well, people who suffer from binge eating disorder tend to overeat even when they are not truly hungry. They consume food until they are too full and they may prefer to binge when they are alone. Sometimes, they hide what they are doing from other people, primarily due to feelings of guilt and shame.

After the “high” of a binge, a person with this disorder may feel very bad about himself or herself. Emotions such as self-disgust and guilt are quite common in BED sufferers.

Usually, people with this disorder do not purge after binging. However, they may try to offset the negative impact of binges by going on diets or eating normally for a while. Most experts link this disorder with emotional problems. In other words, these experts believe that bingers are overeating in order to escape stress or emotional pain. However, some studies show that there may be differences in brain chemistry between people with binge eating disorder and other disorders.

In general, binging will happen at least once every seven days.

How to Cope with This Disorder

Talking to a doctor will be a good place to start. A doctor will be caring and he or she will be able to refer you to specialists and prescribe medications. A doctor may also know of a therapist who specializes in treating eating disorders and food addiction.

If you want medical and psychological care in a safe and supportive setting, going to rehab may be the right choice. You’ll access intensive therapy for at least 28 days.